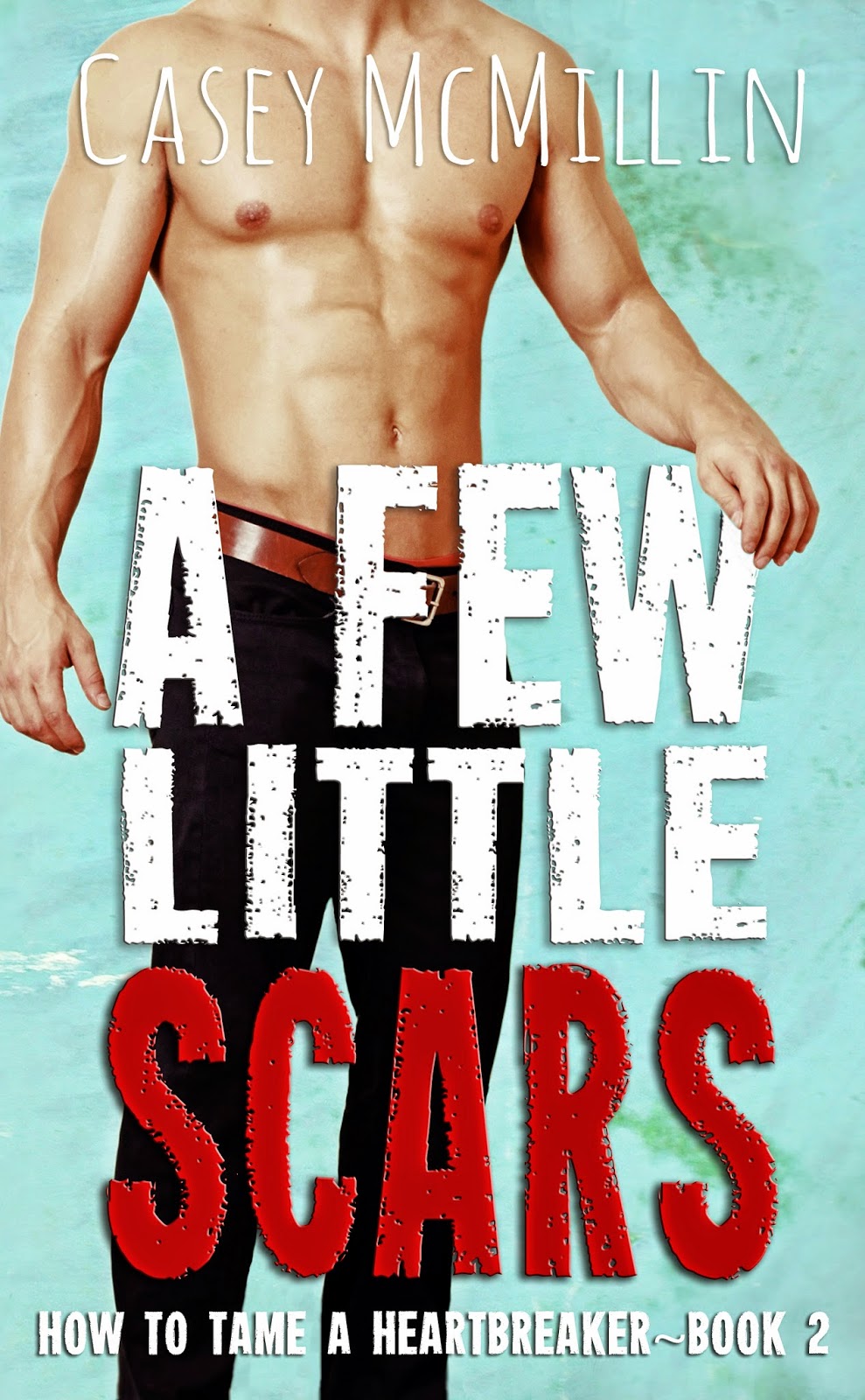 Review:
I received an ARC from the author for my honest review.

Before reading this book I highly recommend reading the first book in the series because some things you won't understand and well you will ruin the ending of the first book!

So this one has a little love triangle thing going on between Molly; the small town girl with big plans to move to Nashville, Nick; the super rich and successful business dude (I can't remember exactly what he does) and Zeke; the lead singer in a rock band!!

Molly is one of Hannah's (from the first book) best friends from home. So of course we get some more into Hannah and Jason life together!!

At first Molly really has a difficult time visiting Hannah for fear that with the fancy new lifestyle her best friend might not be the same person anymore! Add that she will be in the same room as famous people and she is kind of freaking out! She quickly realizes that Hannah is still the same person she grew up with and relaxes a little with the knowledge that her friendship is still intact but is still pretty intimated to meet all the new people in Hannah's life.

Going out in Nashville and meeting all Hannah's new friends she quickly notices Nick; and after a steamy run in (which I will not ruin for you!!) she can't stop daydreaming about him! She just as quickly realizes that daydreaming is as far as anything will ever go because people like him just do not date people like her. So even with her strong attraction to Nick and the fact that they will run in the same group of friends she doesn't hesitate to jump into a relationship with Zeke! Because well he might not be as hot as Nick, he is the lead singer in a band and really who could blame her.

What I liked in this story was the decision Molly faces; does she go with what feels comfortable for her or take a giant chance on something that she just doesn't see working out?

So once again another steamy romance that will leave you wanting more!! I can't decide what I want for the next book in the series. At first I was thinking I really want a book with either Hannah's friend Taylor or famous country star Cam Bishop but now after meeting Molly's brother (Ben) I want to know his story also!! I am almost thinking a Cam, Taylor, Ben love triangle?!! But then who would I root for?! Ahh all the possibilities!! Can't wait for the next one!!

Posted by Nichole McNamara at 6:36 PM

Email ThisBlogThis!Share to TwitterShare to FacebookShare to Pinterest
Labels: Casey McMillin, How To Tame A Heartbreaker, New Adult, Romance, You're Dangerous